Burak Yılmaz will miss the derby 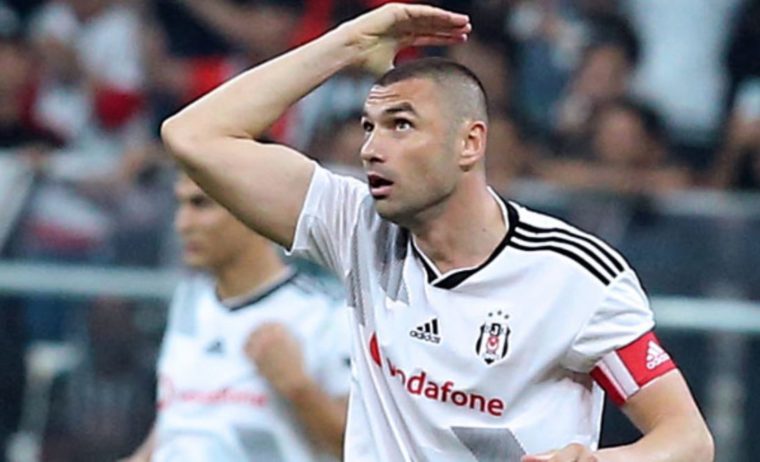 Burak Yılmaz got injured in the 67th minute of the clash against Ankaragücü in the Süper Lig on Saturday. The Turkish international had been named in the starting eleven before getting injured. It is reported that Yılmaz is suffering an injury on his right knee.

Necessary medical tests were conducted after the team returned to Istanbul and it was decided that Yılmaz won’t be able to play in the UEFA Europa League fixture against Braga and the derby against Galatasaray.

On the other hand, Özyakup and Ruiz have started light training; having missed the Ankaragücü game due to injuries. It was also reported that Toköz, Gönül and N’Koudou are still not able to resume training and their treatment is still ongoing.

The Black Eagles will face Braga at home this Thursday, on Matchday 3 of UEFA Europa League. Failing to collect a single point in their first two games, manager Abdullah Avcı won’t have an easy time with his selection as he now has another injured player in his hands in Burak Yılmaz. It is expected that Güven Yalçın will take his place and play as a striker.