Karius is on a roll 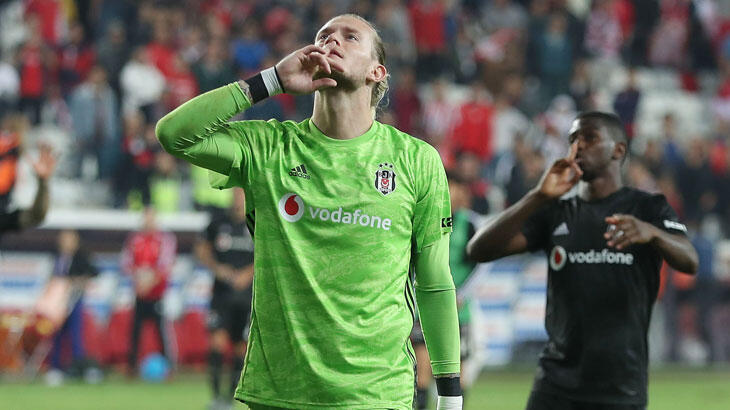 Beşiktaş‘s German goalie Karius has been severely criticised for his performance since last year. However, he is starting to prove himself and getting better each game and the Eagles have gone back to their winning ways. Despite suffering from a bad start, Besiktas were able to fix themselves up in the last 4 games. Beşiktaş won 3, including the derby against Galatasaray and drew one during this period, helping themselves get closer to the top.

The German goalkeeper shines as one of the most important players in Beşiktaş’s squad. The German keeper has managed to save 9 out of the 10 shots he faced and he has only conceded 1 goal (vs Antalyaspor) in the last 4 games. Still, Karius became the man of the match against Antalyaspor by making 2 fantastic saves, playing a huge role in the win.

He is not leaving on January

According to the German press, Liverpool loanee Karius was expected to leave Beşiktaş in the winter transfer window but his agent Florian Goll has rubbished the rumours, stating: “Karius is going to stay at Beşiktaş until the summer of 2020 when his contract expires.”