Umut Nayir will start against Antalyaspor 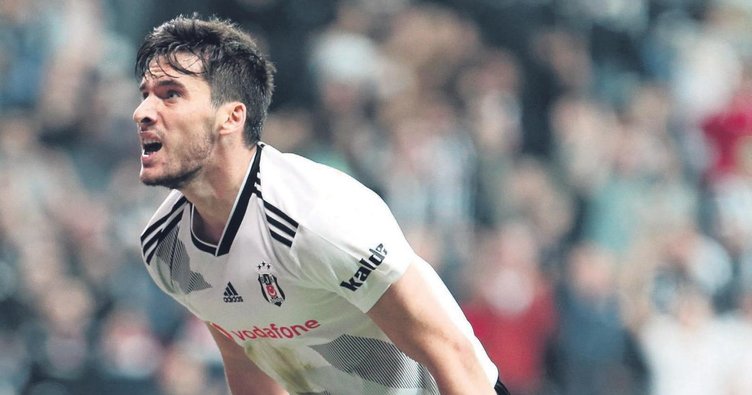 Umut Nayir will play in the matchday ten fixture of the Super Lig between Beşiktaş and Antalyaspor after putting on a stellar performance against Galatasaray, scoring the winner. Manager Abdullah Avcı is reportedly quite satisfied with the young striker’s performance in the derby, and is thinking of starting him once again.

Left flank will stay the same

Despite Burak Yılmaz recovering from his injury, he is expected to be benched in the game. Avcı does not want to risk further injuries by playing him too soon and thinks that Nayir deserves a chance. The left flank will stay the same, with Rebocho playing as a full-back and Caner Erkin as a winger.