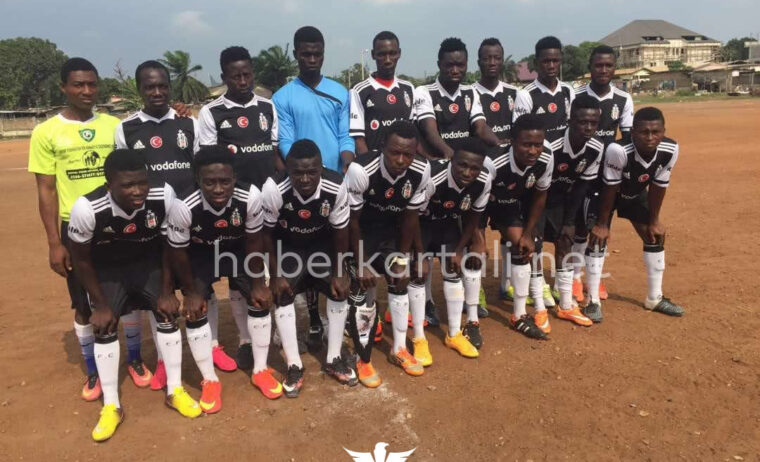 A football academy, Lenient FC, was established with the initiative of Ghanaian investor Mohammed Aminu Dauda in 2009. In 2017, Dauda got in touch with Beşiktaş Berlin and changed the club name to Beşiktaş Berlin Football Academy of Accra. The club competes in the third professional league of Ghana. Like many other African clubs, they play under insufficient conditions.

The players aged between 10 and 24 are trying to make their voice heard by taking videos, in which they sing Beşiktaş chants. We had an interview with Dauda and had a chance to talk about his love for Beşiktaş in addition to the reasons why he started his academy.

Initially, the colours and emblem caught my attention. I am also very interested in the Eagles, so that all these factors have played a big role in my sympathy for Beşiktaş.

What is the process of establishing and naming a club in Africa?

Most clubs in Africa can name their clubs according to their wishes. You can find a local Bayern Munich or a Manchester United. Although most of the clubs are independent, some have support from European clubs. Our club was called Lenient FC in the beginning but my interest in Beşiktaş led me to change our name.

Have you tried to get in touch with Beşiktaş?

I had a chance to visit Istanbul and Vodafone Park but I was not able to meet a club representative to tell them about my project. I hope I can reach them out through this interview. 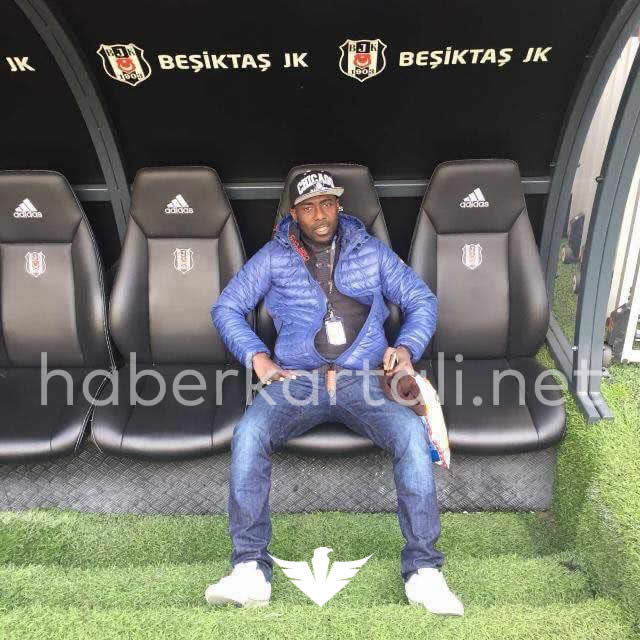 In the case that you are able to get in touch with Beşiktaş, what would be your expectations?

We have many local clubs across the continent. I follow many football leagues and scout many footballers. Many scouts from Europe visit us, too. If Beşiktaş adopt us, they can sign lots of young talents from African clubs. We really want to achieve this.

How did you get your Beşiktaş shirts?

A friend from Beşiktaş Berlin has visited us here in Ghana. He was impressed by the work we were doing and he sent us Beşiktaş shirts. We’ve been wearing these shirts since then. However, we made our own version of Beşiktaş shirts as we are training 5 times a day. 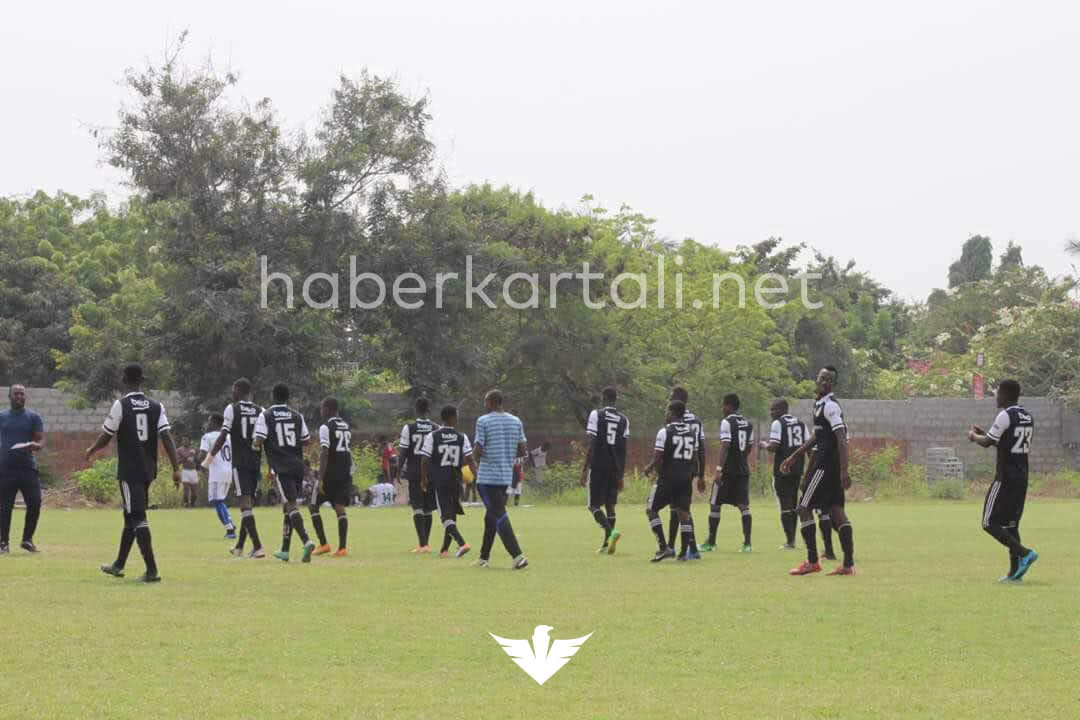 Mohammed Aminu Dauda is the best example of an overseas fan. He shows us how you don’t have to be a local to be a true fan.