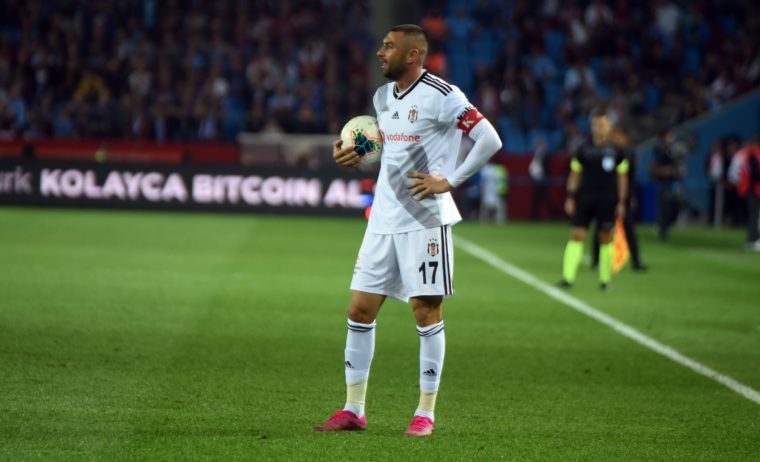 The Black Eagles have had a bad start to both the Super Lig and UEFA Europe League. They got knocked out of Europe with the Braga loss last week. However, the team has managed to win their 3 games in the league and maintained their title challenge.

Beşiktaş were suffering a crisis in the first weeks of the season because of the complications of a new system that manager Abdullah Avcı has been trying to implement in the team. The Trabzonspor game played a big role in building the team’s confidence back up. Avcı’s Beşiktaş collected only 5 points from the first 5 league games, then the Eagles went back to Istanbul after a 4-1 defeat against Trabzonspor.

Avcı left the idea of a new system, Beşiktaş picked up speed

The gaffer has thrown the whole passing build-up system out of the window after he faced so much criticism by the fans, and adopted a more “result-based” system which is way more direct. The decision made helped Beşiktaş get positive results. The team moved down to relegation zone in week 6 with 5 points, Beşiktaş had a breakout performance where they started a winning streak in week 7. They beat Alanyaspor, Galatasaray, Antalyaspor and Denizlispor, respectively, only drew with Ankaragücü and joint title race with 18 points.

Defense and Karius contributed to the team’s performance

Beşiktaş’s defense and Karius’ performance noticeably improved in this period. The Eagles have conceded 12 goals in their opening 6 league games. Beşiktaş have seen only 1 goal in their net in the last 5 games they played despite rotation and injuries.

The new board have been supportive of Avcı, winning streak has started

It is indisputable that chairman Ahmet Nur Çebi and the board have contributed a lot to the team’s recent successful run. Çebi, Erdal Torunoğulları, and Emre Kocadağ have been supportive of the manager ever since they were appointed. Besides, all the player wages have been paid which has been a boost of motivation.