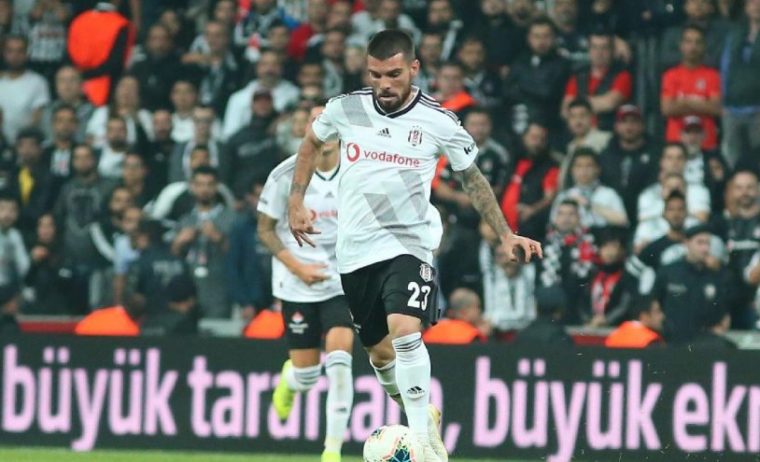 Beşiktaş may have to sign Pedro Rebocho, who was loaned from Guingamp for €400k in the beginning of the season.

It was revealed that full back Pedro Rebocho has a buyout clause which will get triggered under certain circumstances in his contract.

According to the deal between the two clubs, Besiktas will be obliged to sign the player if Rebocho plays in 20 games for at least 45 minutes and Besiktas finishes the league in the top 4.

If these conditions are met, Besiktas will have to pay €2m for the player. There’s also a 30% sell-on clause included in the deal.

Rebocho has made 13 apps this season, in which he has played for at least 45 minutes.