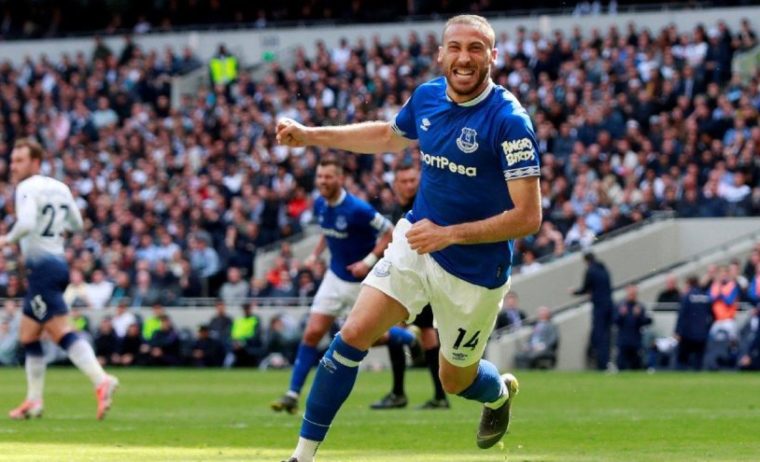 Beşiktaş have a new chairman in Ahmet Nur Çebi, and Erdal Torunoğulları reportedly set to become the new director of football. Torunoğulları aims to make new signings without wasting any time and Cenk Tosun is Beşiktaş’s top target, according to several reports.

The Black Eagles will push hard to get the Turkey international, who is currently Everton’s third-choice striker. The board will soon start talks with the Toffees and the player. Tosun is willing to leave in the winter window as he is not given a chance by his club.

“Don’t worry, we always got your back”

Chairman Çebi has had a meeting with Abdullah Avcı since the Turkish manager is dubbed as the “main culprit” for the bad results. It is stated that Çebi showed his support to Avcı, saying: “Don’t worry, we always got your back.”