Talisca wants to come back to Beşiktaş? 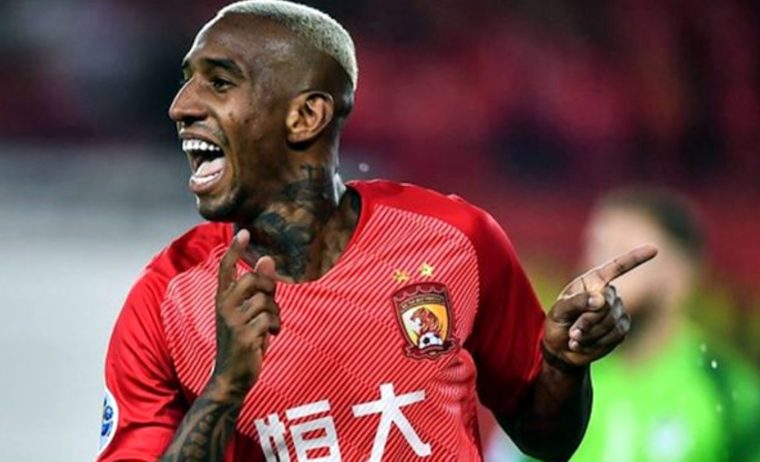 There is hope that superstar Anderson Talisca might re-sign with Beşiktaş, in search of the past glory days.

Despite scoring 13 goals in 24 apps in China for Evergrande, Talisca’s attitude has caused problems for him, causing him to fall from grace among fans and club staff. The Brazilian midfielder has reportedly contacted Beşiktaş officials and told them “sign me”. The new board want to impress fans and they will certainly be looking to sign Talisca. It is expected for the official talks to commence soon.

Talisca has moved to China for a fee of €25m and he is under contract until 2022. Beşiktaş know that it won’t be possible to sign him on a permanent transfer. Aiming to sign him on loan, Beşiktaş will offer Evergrande to cover half of his wages. The leverage the Black Eagles hold in this discussion is Talisca’s love for Beşiktaş and the fact that he wants to leave China.