“Talks are ongoing with Beşiktaş” 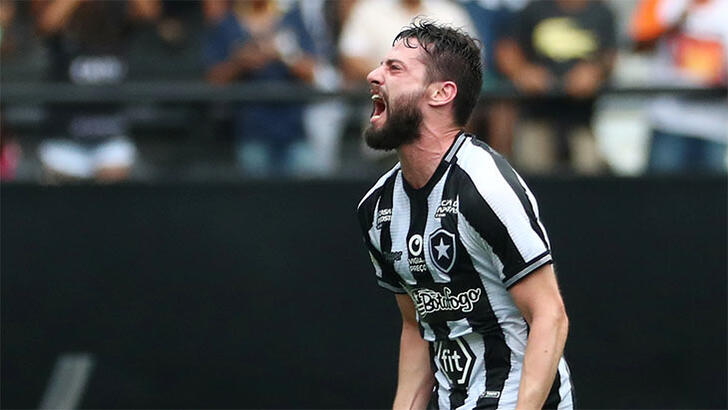 28 year-old Brazilian midfielder Joao Paulo’s agent has revealed that they are in talks with Beşiktaş over the player’s transfer.

According to Esporte Interativo from the Brazilian press, Joao Paulo will have a meeting with Botafogo club officials and is close to signing with Beşiktaş.

After reports emerging about the midfielder moving to Besiktas, Botafogo fans started sending him farewell messages on social media, saying: “Pauloon won the hearts of us fans in no time. We will miss you, JP.” 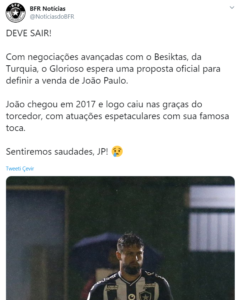 Who is Joao Paulo?

Joao Paulo can play as a central attacking midfielder or in a 10 role. The player scored 3 and assisted 3 goals in 40 appearances for Botafogo this season, scored 13 and assisted 19 goals in 218 career appearances. Paulo played his entire career in Brazil, playing for Internacional, AC Goianiense, Goias, Santra Cruz and Botafogo.