The real meaning of the Istanbul Derby for Beşiktaş 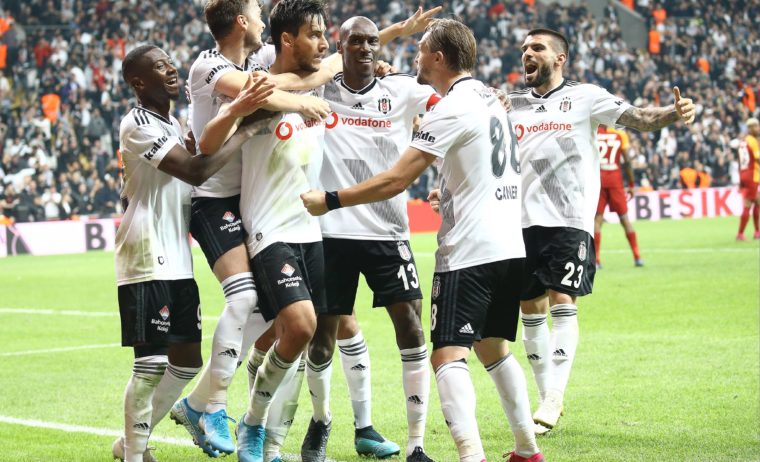 The crowd at Vodafone Park witnessed a huge derby last weekend, with Besiktas beating holders Galatasaray 1-0 at home. The extra three points puts them at 8th place in the Super Lig after the 9th matchday.

The Black Eagles showed no signs of their previous struggles by playing with a high tempo and pressing high up on the field. The team showed great passion and character making it clear that their mission was to get the three points against a highly praised Galatasaray side, who were dubbed as the favourites to win the title once again. After all, they have won it back to back and made some marquee signings to be the frontrunners once again. Despite many injuries and a shorthanded squad, Abdullah Avcı was able to outclass Fatih Terim tactically. His team selection, though looking questionable pre-game, worked like clockwork. In the first 30 minutes, the approach of high pressure from his players was a success and Galatasaray struggled to actually play structured football. This led to the creation of multiple chances but Besiktas was unable to capitalise in the final third. Umut Nayir proved to be driven and played with passion, but the absence of Burak Yılmaz was felt greatly during this period of time.

Towards the end of the first half, Galatasaray began to take greater control and they were able to retain possession but lacked the creativity to take the lead. Andone’s inability to finish meant the teams would go to the dressing rooms with a goalless scrolling at half-time. Besiktas, being desperate for a win to turn things around, would channel their desire to the pitch in the second-half.

In the second forty-five minutes, Besiktas continued to demonstrate their willingness to win; with players such as Rebocho, Hutchinson, Nayir, Gönül and Erkin performing in amazing fashion, arguably marking their best performance of the season so far. Their work would be rewarded in the 69th minute, where Nayir’s header connected a curled in cross from Erkin to beat Muslera in the near post. The win meant much more than just three points: this may prove to be a turning point in Besiktas’ campaign for the championship title.

The extra motivation caused by winning a derby coupled with the change of management, as Besiktas now has a new club chairman in Ahmet Nur Cebi, could essentially mean that the Black Eagles are now on the track to success. They would still have to improve, however, as they are currently sitting at 8th place, six points behind the league leaders Alanyaspor. What does the future hold for Beşiktaş? We shall see in the upcoming days, but there’s one thing that is certain: the tide has turned.