Adem Ljajic back to the starting XI 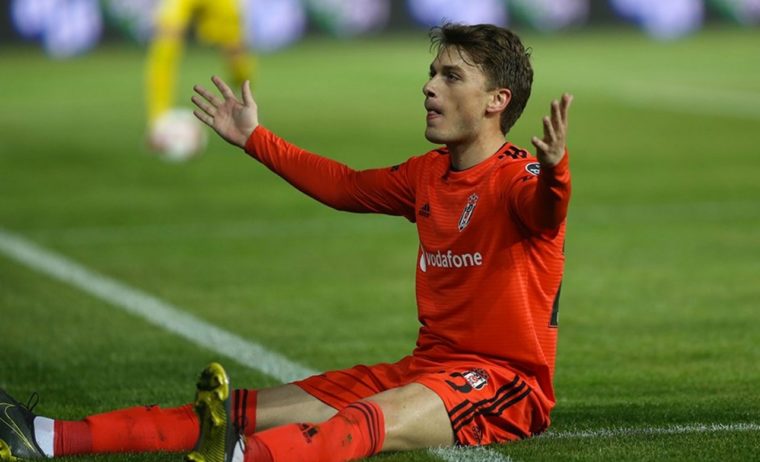 Adem Ljajic will be back in the starting eleven this weekend, in Beşiktaş’s Süper Lig fixture against Antalyaspor. Manager Abdullah Avcı decided to bench Ljajic against Galatasaray last week, after the player put on a dull performance against Braga but now thinks that he should start again. Avcı has been preparing Ljajic specially for the game. The Black Eagles manager has held a private meeting with the player, telling him: “You’ve come on later on in the derby but you still played an important role in the win. Your dummy run ensured space for Umut to score. No matter if you start or not, you always contribute. You’ll get even better.”

Abdullah Avcı is expected to play Diaby as a winger in the absence of Caner Erkin, and Ljajic in the midfield up front. Avcı will also be looking to exploit Antalyaspor’s fragileness, with a game plan similar to what we have seen against Galatasaray: more direct football.